Bringing the secrets of discada plow disc cooking to the world!

Welcome to the first and only site dedicated to the ultimate cooking experience - Discada™, Plow Disc / Disco Cooking where you can experience savory southwest cooking at home, camping, tailgate parties or RV'ing with our handcrafted discada discs. 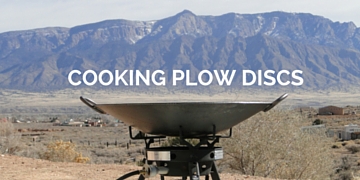 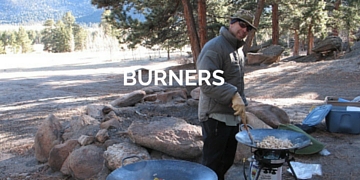 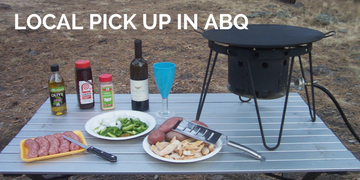 Check us out on Facebook for Recipes/Pics and more..... 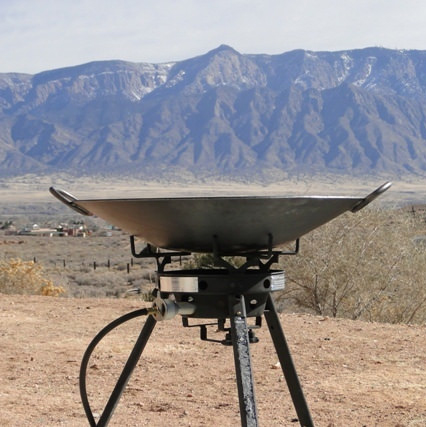 Discada - (Spanish for cooking in an agricultural disk) is the Southwest's version of the wok which is an agricultural plow disc that yields spectacular flavors. Folks have been using the Discada (Plow Disc Cooker, Disco Cooker, Plow Disc Grill, Cowboy Wok or Disk Cooker) ever since the disc plow was around and it's been a secret of the Southwest...READ MORE